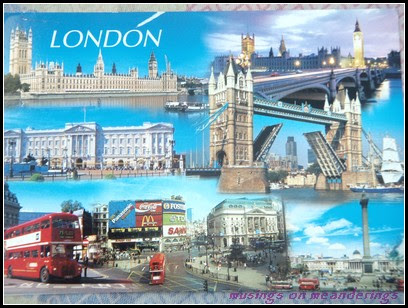 1 thought on “postcard perfect: a multi-view card of london”