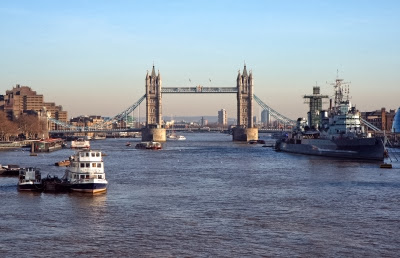 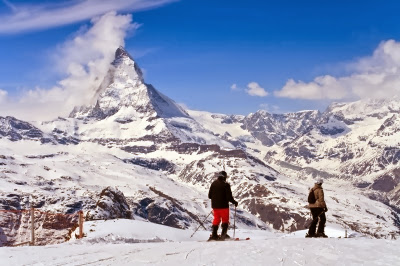 For many of us a ski trip is the one holiday of the year that we look forward to the most so it would be a terrible shame if the expense proved too much to take on. The good news for anyone worried that they might not be able to afford their next snowbound getaway is that there are last minute ski deals being made available at various times of the year and making the slopes more accessible to thousands.

So if you’re feeling the financial pinch right now then there’s no need to abandon your hopes of spending time at a top-notch European ski or snowboarding resort. By holding your nerve and booking at almost the last minute you can find some really excellent deals being offered at prices well below what you might ordinarily expect to pay. And there’s no need to compromise on the quality of your accommodation even if you are booking at the last minute because no tour operator or chalet owner wants to see rooms lying empty while there’s still snow on the mountains. Seriously low-cost offers are made for that simple reason and savvy consumers can take full advantage.

Most people who’ve had the opportunity to spend time out on the slopes and to sample the après-ski atmosphere that you’ll find at the best resorts around Europe find themselves extremely keen to get back there as soon as they possibly can. But if you’re wondering what all the fuss is about then it is well worth carrying out some research online and booking yourself a ski trip with some friends. You will not regret it as the fun you can have in a set of snowy mountains is hard to match with any other kind of getaway.

One issue you’ll need to contend with if you’ve never skied or snowboarded before is learning the basics of the sports. The good news is that there are plenty of beginners snowboarding holidays and trips designed for novice skiers available online right now. 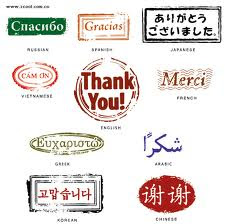 Time again to roll out appreciation to people who’ve been visiting + leaving their comments. I must admit, I have neglected this blog in more ways than one + I have loads of things to post about. Hopefully, I will be able to do that this month, + you will still visit to check out the updates. Thank you so much to the following top commentators! 🙂

I have a few goodies to send for April’s top commentator, so I hope there will be a great turn out this month. I will tell you more about the freebies in a future blogs post. Happy April + may we all have a meaningful Lenten celebration. It is also the most opportune time to travel + have that vacation with the family, so go ahead + indulge. Just stay safe on the road as you meander! 😉 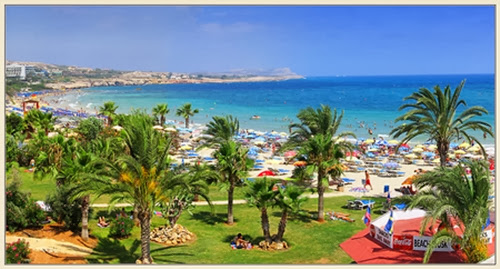 Cyprus has long been one of Europe’s most popular holiday destinations and with good reason. The sun-soaked island in the south-eastern Mediterranean is as perfect for families as it is for couples or groups of friends. There are some of the most amazing archaeological ruins anywhere in the world dotted around the island and the weather is almost always as beautiful as the beaches.

There are any number of terrific hotels and apartments for holidaymakers to choose from when it comes to Cyprus holiday deals and plenty of bargains to be found at a wide range of much-loved hotspots. Depending on just how much activity you like to inject into your holidays, you can also spend some of your time on Cyprus getting involved in a range of watersports that are on offer around the island or taking in the wondrous local countryside by way of a walking trail or hiking trip. Or if you are hoping just to take it easy then there are few better ways to spend your evenings in Cyprus than to enjoy a stroll along one of its spectacular beaches as you watch the sun go down.

Online and last minute bookings offer the chance for holidaymakers to save themselves even more money than would normally be the case and there is never any need to compromise on quality even when you’re grabbing a bargain. A week or so in the sun always sounds like an ideal way to escape the often chilly British weather and the stresses of normal life but there are also plenty of cheap short holidays abroad on offer all year and well worth looking into if you haven’t much time to spare.

The list of destinations that British families, couples and individuals can fly to within just a few short hours is almost intimidatingly extensive but if you manage to narrow down your options then there’s every chance you’ll find a great deal on a memorable holiday, however long you can get away for.

image is from wikicommons