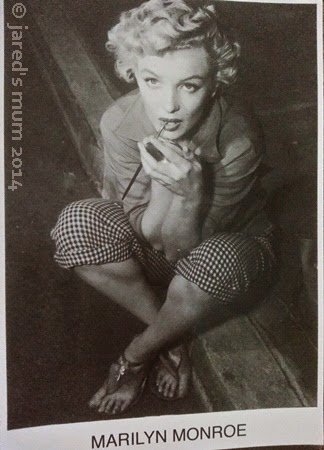 Marilyn Monroe is the recent personality I got through an official Postcrossing.com card that came all the way from the UK. Born Norma Jean Mortenson on 01 June, 1926, Marilyn Monroe is probably one of the most distinguished women in modern day history. She is a famed American actress, as well as a model, a singer, and went to star in numerous successful films in the 1950’s and 1960’s. Back in the days, she must have been as sough-after and popular as these Hot Deals. She got a Golden Globe nomination for her outstanding performance in the 1956 film, Bus Stop, and went on to win a Gold Globe Award for her unforgettable performance in the film, Some Like It Hot in 1959.  END_OF_DOCUMENT_TOKEN_TO_BE_REPLACED 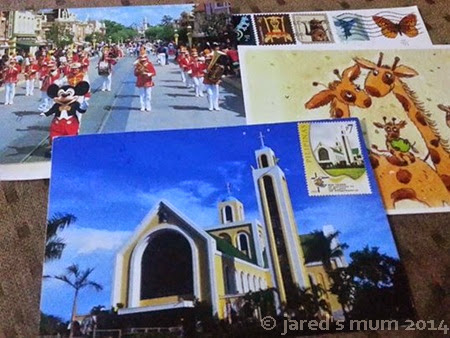 I was rather preoccupied when World Post Day this year came that I was not able to prepare cards to mail that day. I am glad, though, that I was able to get postcards the very same day!

My postcard haul for the day included these lovelies: 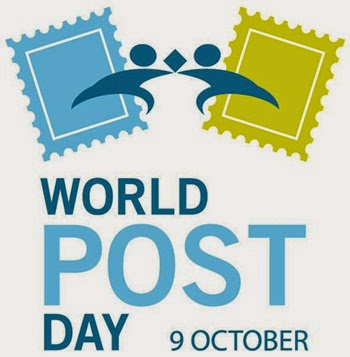 I am aware that local malls held World Post Day related celebrations to entice students to write mails and send postcards, too. Any postcard that arrived in my doorsteps, may that be of lovely cartoon characters, or UNESCO World Heritage Sites, or even about elation lighting is highly appreciated and I would love for other people to go through the experience. These cards are simply enough to make my day even better. Well, I hope you had a fruitful World Post Day celebration and I am hoping you got some surprises in the mail, too!