Visiting the museum is one of the most enriching things we can do with our children over the weekend. Take advantage of Ayala Museum’s Free Museum Day on 19 July and tag your little ones along and explore its many wonderful art collections on display, amazing exhibitions and numerous treasures. Apart from marveling at the galleries, make sure to participate in the activities lined up for the day and enjoy beautiful performances by Manila Symphony Orchestra, Up Dharma Down, among other artists.

Happening from 9AM-6PM, FREE tickets to the museum shall be distributed on a first come first serve basis. For more information, contact Ayala Museum by: 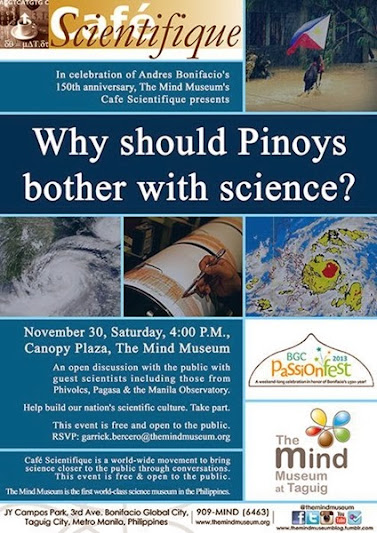 In celebration of one of National Heroes, Gat. Andres Bonifacio’s 150th anniversary, Mind Museum’s brings you Cafe Scientifique’s Why Should Pinoys Bother With Science, an open discussion with the public with guests scientists from Phivolcs, Pagasa, and the Manila Observatory. This event is also in line with Bonifacio Global City’s PassionFest.

Cafe Scientifique is a world-wide movement that aims to bring science closer to the public through conversations.

Happening at the Canopy Plaza of the Mind Museum on Saturday, 30 November, 2013,  this is the public’s chance to take part in helping build our nation’s scientific culture. This event is open to the public, if you are interested to join, kindly RSVP to garrick.bercero@themindmuseum.org.

This is a perfect weekend activity for the family, in case you have not made plans for the weekend yet, and a perfect way to cap November, too!

To know more about this event, kindly follow the Mind Museum Facebook Page or call their hotline, 909-MIND {6463} 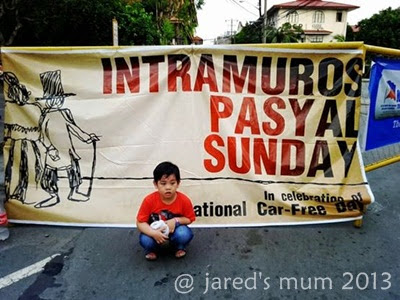 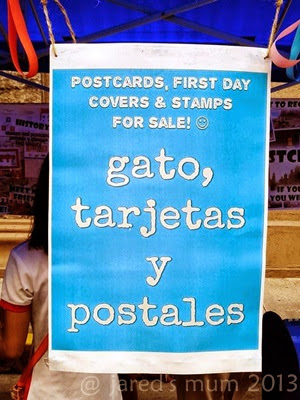 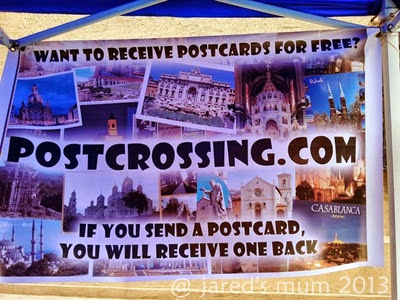 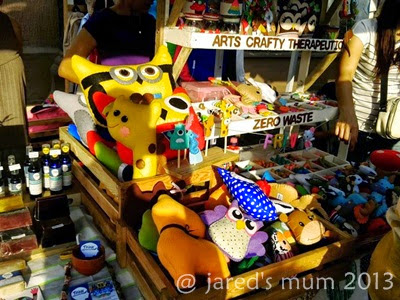 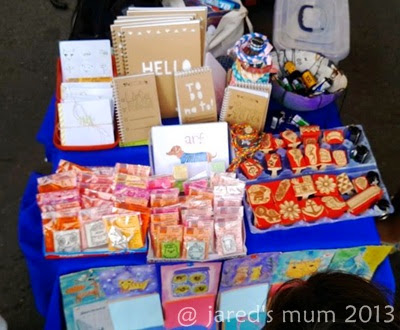 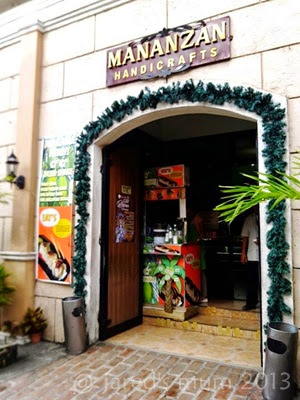 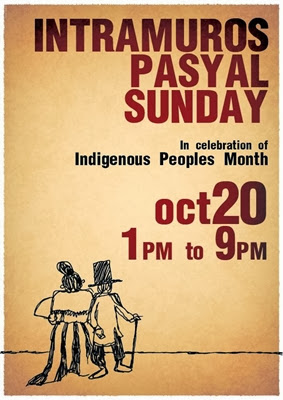