My sister, whom I must admit is now more hooked on postcrossing than I am, recently discovered this new Barasoain Church postcard from the local Pandayan Bookstore branch. I love these Barasoain Church cards because I send them to my newly-found postcrossing friends or whenever I sign up to send a card through Postcrossing.com.

A little bit about Barasoain Church

Barasoain Church, built in 1888, is a distinguished landmark in our city and in the province of Bulacan. Located at Paseo del Congreso Street, Our Lady of Mount Carmel Parish plays an essential role in our town and province’s rich and beautiful history. Although I have never visited the place in a while, I used to frequent it in College and it was also where my little man was baptized 7 years ago. Locals and tourist visit the church on a regular basis to see its charm up-close. It was renovated in 1998, in time for the Philippine Centennial celebration and the inauguration of then president, Joseph Estrada. A replica of our beloved church can also be found at Nayong Pilipino at the Clark Freeport Zone.

It was good that my sister decided to get multiple copies of this card. I will be writing one during my downtime this week and will send it to a dear friend in Ohio. I sure hope she likes it. I need a few more copies to send to my other friends and I hope there are more stocks available when I go to the bookstore this weekend. While I am at it, I might as well check if they carry musiciansfriend.com trumpets in their music section, too!

Would you like to receive this lovely Barasoain Church card? Comment your mailing address along with your answer to the questions why you’d love to get this card below, I might just send one in your mailbox soon! ^_^ 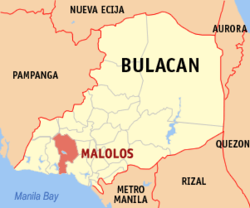 Malolos had been my hometown since we first moved here when I was about 7 {yeah, all those many years ago!}. Originally from Taguig, my parents decided to uproot the entire family + start anew in this thriving town 45 kilometers North of Metro Manila. 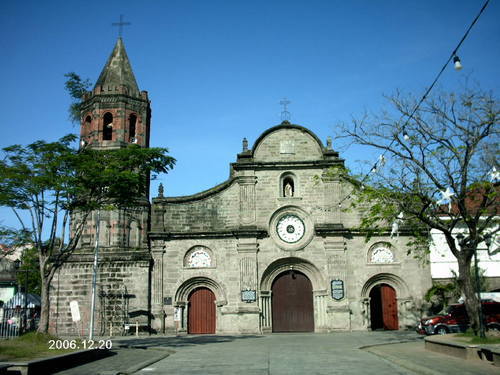 Malolos, comprised of 51 barangays, which officially became a city in November of 2002, is known for the historical Barasoain Church,  where the First Philippine Republic was formed in 1898. The city also became the country’s capital for a short period of time. I went to College next door to the church, so I get to visit it often + will usually attend our first Friday masses there.

You will be in for one historical + cultural adventure when you visit our city. Check out historical spots + landmarks which have been part our rich cultural history. You can also drop by any of the museums that are situated in the city, Casa Real + the Barasoain Museum ought to be in your itinerary!

I do hope you get to visit Malolos City soon 😉

Check out more about my hometown in this post.