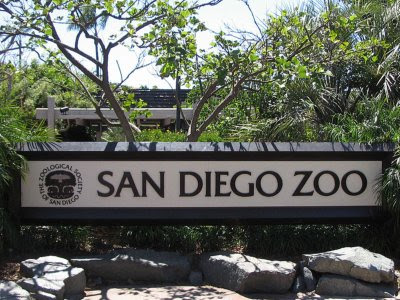 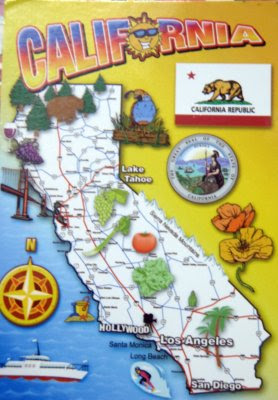 I guess you should’ve known by now that I collect map card judging from the various ones I have posted before. I also dream of completing the 50 US States Map Card collection + with this new map card from California, I am one step closer to achieving that goal! 🙂

Sunny California is also one of the places I’d love to visit when I had the chance, I’d love to go to Hollywood + visit my friend, Beejay, in Milpitas. 😉

Thanks much to fellow swapper Stephen for sending this map card to me, I really love it! 🙂