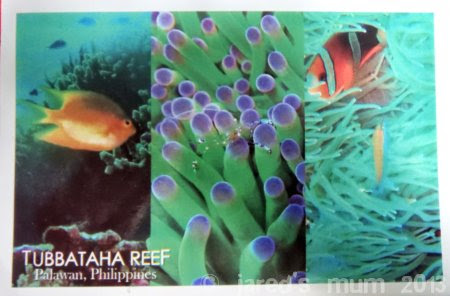 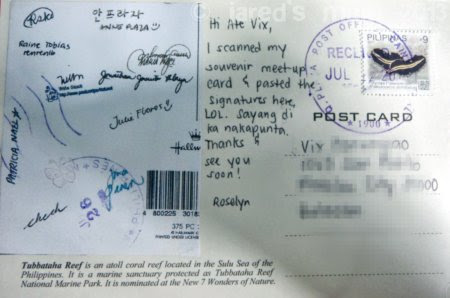 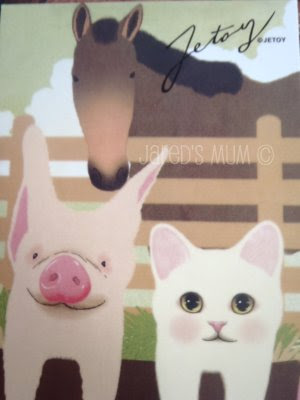 I am not really too fond of cats but who will never fall in love with this beautiful Jetoy card, right? This is the very first in my collection and was sent to me by Kelly, the same person who gave me a map card of Massachusetts.

Since I am not that crazy about cats, I chose this one from her stash of Jetoy cards, I think the pig is just too cute and the horse is too lovely! Jetoy cards originated from Korea and from what I gathered it seemed like the cat characters are based on a local fairy tale or story that features these cats, Choo Choo, who live in the planet called Jetoy.

Thank you Kelly for this beautiful card, I totally love it!  😀 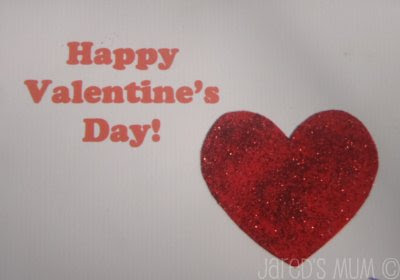 I received this handmade postcard just in time for Valentine’s. I am not so creative that is hwy I am really impressed with everything handmade, especially elaborate ones.

The glittered heart is simply a star won’t you agree?

Sandra, who also sent me this vintage Manila map cards in exchange for 5 different cards wrote this at the back:

Wishing you a world full of love on Valentine’s Day and always!

Thank you Sandra for this lovely card!  🙂 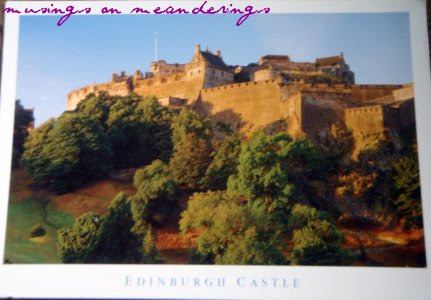 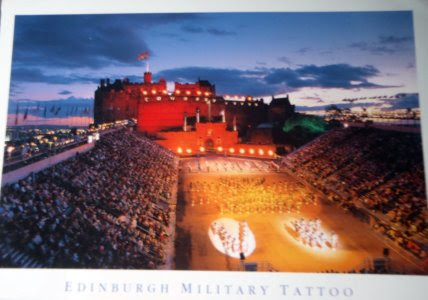 Bagpipers wearing kilts perform during the Military Tattoo ceremony + I bet it is one great festival to behold,  may you be watching live or through a sony bravia 32″ lcd tv in the safety of your own living room.

Ate Rowena, the sister of my dear friend, Moi, sent this lovely postcards last year. She lives in Grassmarket which is located at the left side of the castle. Check out her message: 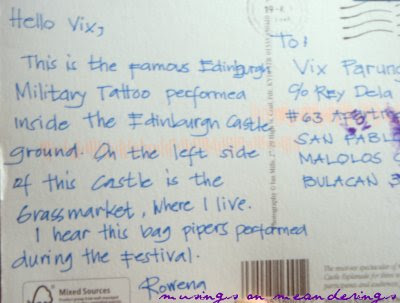 I also love the “Queen” stamp that went along with my postcards! 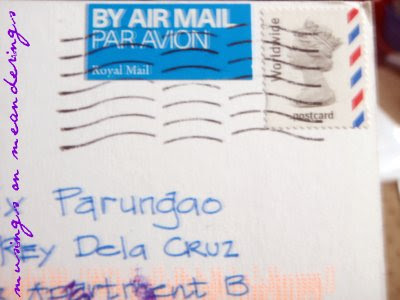 Thanks Ate Rowena for these lovelies! 😉