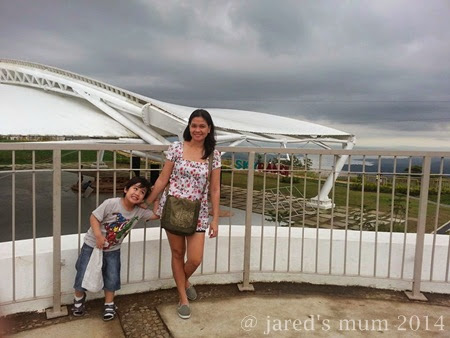 Isn’t it just crazy hot these days? The sweltering summer heat just made me wish we were back in Tagaytay and reveling in the cold, Christmas-y weather. By the way, I didn’t think I was able to write about our experience at Tagaytay’s Sky Ranch late last year so allow me to relive the fun and enjoyable moments I had with my loves when we went to Tagaytay for a well-deserved break.

Sky Ranch is one of the newest attractions this side of town and a lot of tourists and travelers would make it a point to stop by this lovely place whenever they find themselves in Tagaytay for a quick weekend getaway or for a 3-day holiday with the family. The park is open daily between 8am to 10 pm, and between 10am-10pm during weekends and holidays. 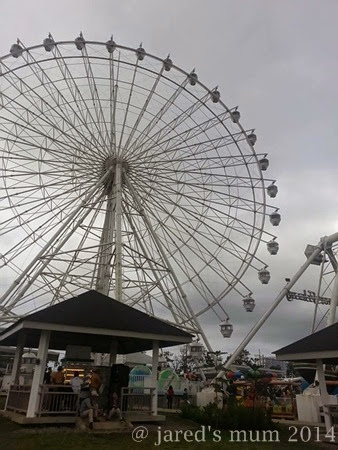 Admission to Sky Ranch is at Php50 {Php80 during weekends and holidays} per head and you can pay for the different rides separately once you are in. Most rides look familiar and you might have encountered them when you visited other theme parks in the country, including the very cool Super Viking {which my little man insist on riding, by the way} and a host of other kid-friendly rides, like the Nessi Copter, the Carousel and the Express Train. We only decided to try one ride, the Sky Eye {Ferris Wheel} since it is the best one that caught our fancy, plus it will be quite an experience to see the rest of Tagaytay from above. The Sky Eye ride costs Php150 per head, by the way. We absolutely enjoyed the ride and took photos while we are up in the sky. It was rather cloudy, and was even drizzling at the time, but we did manage to have a perfect view of the lake and the volcano, as well as of the many people milling about below. 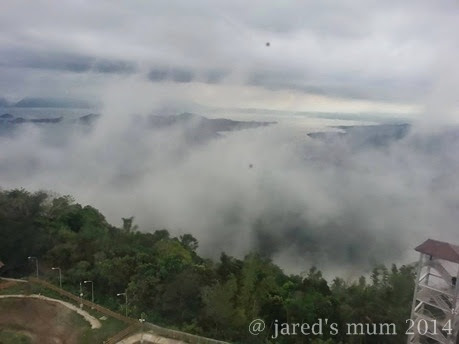 We noticed that there are parts of the park which are still under construction at the time, including a couple of rides and a number of shops. Otherwise, there are just about enough shops where you can buy something to munch on, in case you or your brood gets hungry from too much riding and roaming around. 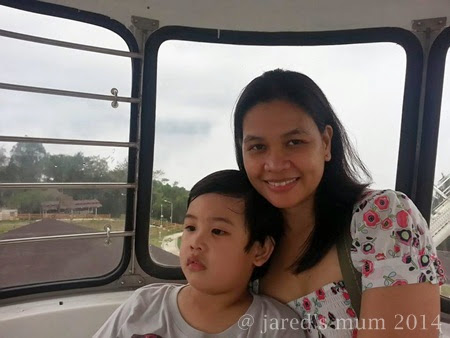 I guess what sets this theme park apart from other local theme parks I’ve been, apart from the lovely weather, of course, and a generous supply of fresh air and the perfect view of the Tagaytay attraction, is the presence of horses that people can also ride around for a wonderful horseback riding experience. I was planning to let the little man ride, but he was already a bit cranky and sleepy, so I decided against it.

Apart from the enjoyable rides, there are also booths where you can take photos and purchase souvenirs. All in all, I do enjoy our Sky Ranch experience. I just wish there are more new rides for kids and kids-at-heart to enjoy. Will I visit the place again? I most definitely would and would really love to give the Sky Eye another go! 🙂 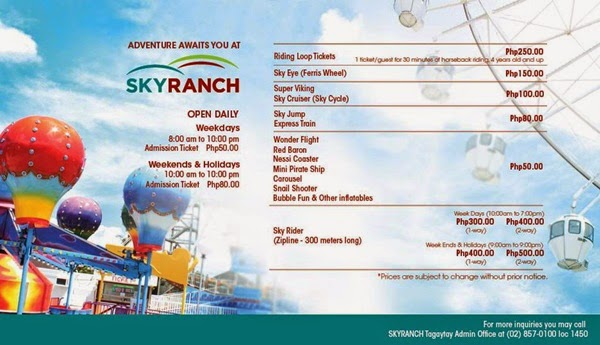 In case you are planning to visit Sky Ranch to escape this cruel summer heat, check out their rates in this photo I got from their Facebook Page, https://www.facebook.com/SkyRanchTagaytay. And while you are at it, do not forget to check out buypromosonline.com for promo hand sanitizer, something you should always stash in your duffels and backpacks, especially when traveling. 😉 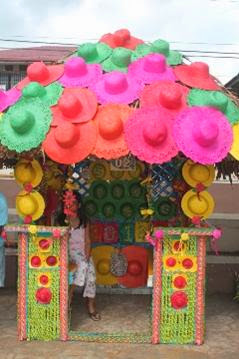 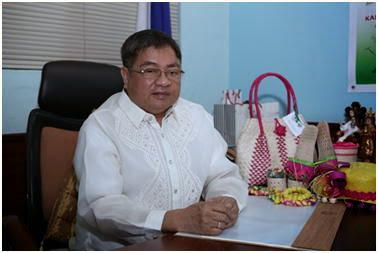 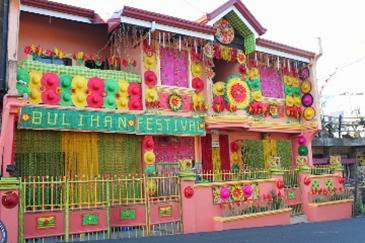 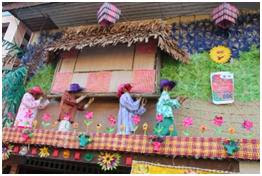 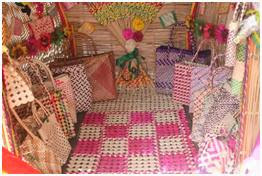 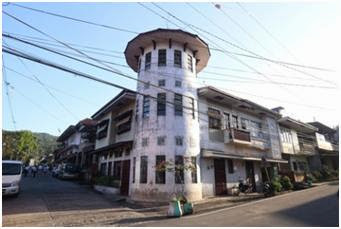 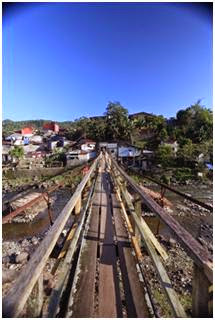 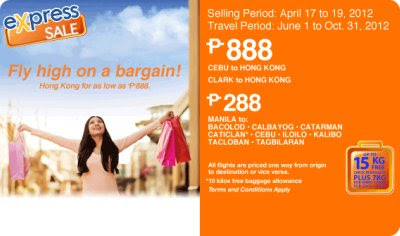 Summer is indeed more fun in the Philippines! + What perfect way to celebrate summer than by planning on those much-anticipated vacation + actually getting the chance to realize them. + now is the most opportune time to go on those travels you’ve been dreaming all-year long with Airphil Express’ Express Sale. Fly to Hong Kong for as low as Php888 or to any local summer destination, including Bacolod, Cebu, Iloilo + Kalibo, at a measly Php 288!

Selling period is from April 17-19 only, for travel period starting 01 June up to 31 October, 2012, so hurry + book those flights now! This seat-sale comes with a free 10-kilo baggage allowance.

With this travel deal, I see no reason why you shouldn’t pack those travel bags + fly! To book now, simply go to http://www.airphilexpress.com/. Terms + conditions apply.

image is not mine