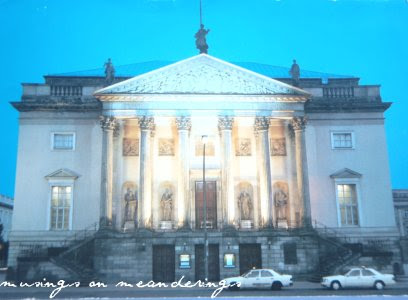 This is another Postcrossing.com official card {with ID#: DE-1426396}, which I got earlier this month. This is the Berlin State Opera, or more commonly known locally as the Staatsoper Unter den Linden, is a German opera company that has its permanent home at the opera house on the Unter den Linden Boulevard, located in the Berlin Mitte district.

Here are a few trivia about this place:

I simply love the elegant, classic + romantic look of this building. + I also love the message that was written on the back: 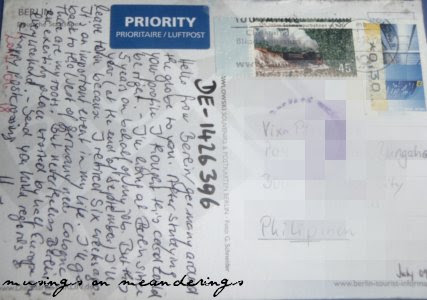